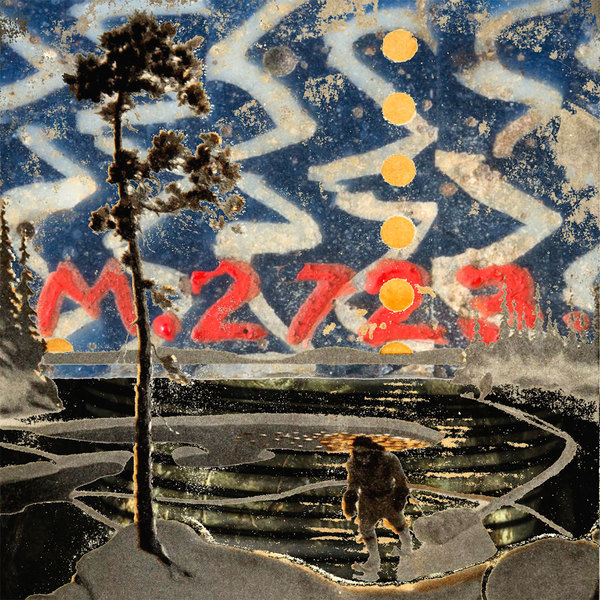 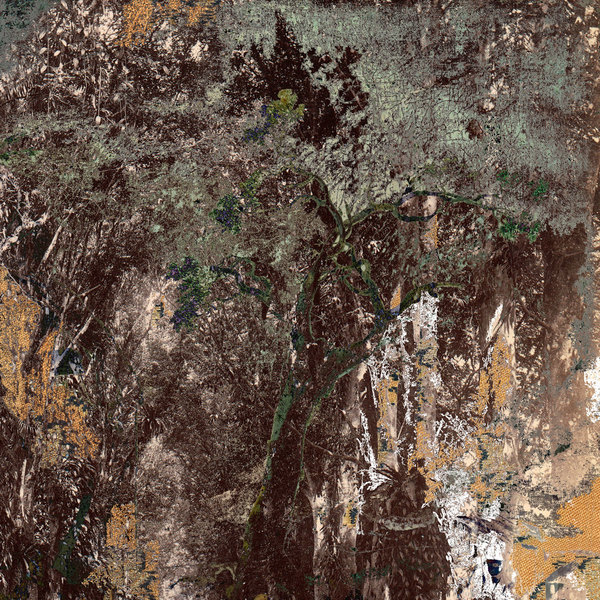 is the recording project of New York based musician and multi-instrumentalist, Nate Amos. Amos is a ceaseless student of musical craft, especially as it relates to the uncharted areas of pop music experimentalism. He grew up in a musical household in Virginia and then Vermont, and spent many of his formative years in a studio environment. His highly acute ear and fascination for musical composition were imbued at an early age and have perpetually motivated his evolution as a musical thinker.

Amos’ musical maturity blossomed in Chicago, where he would forge important relationships and leave an indelible mark on the city’s burgeoning DIY community. In Chicago, Amos released music as Opposites and This is Lorelei, engineered and mastered numerous albums, collaborated as a musician on multiple projects, and curated once thriving online DIY label Grandpa Bay. In 2016, he moved to New York City where he is currently the producer of dance pop duo Water From Your Eyes and a contributing musician for indie band Thanks For Coming.

This is Lorelei is a home base for Amos’ hyperactive musical mind, where he experiments and explores sound with a nearly academic vigor. Amos writes, performs, engineers, mixes, and masters every aspect of each release. What began as a more straightforward writing project in Chicago has evolved with the ever-expanding toolbox of Amos’ compositional abilities, and has taken a turn into a highly intimate deconstruction of pop music. This is Lorelei is a musical self-study that Amos enters as a songwriter and emerges from as a composer.